As we celebrate 17 years of dedication to raising funds for brain cancer research and inspiring hope for the brain cancer community, we want to know who you run or walk for! At each 5K event, we pay tribute to extraordinary individuals who are currently fighting or who have survived a brain tumor, selected from the nominations submitted by their loved ones.

Sharing the personal stories of those in the midst of their fight is an important part of the awards ceremony. While we recognize the athletic accomplishments of our top runners, we also spend time presenting a Keeping the Faith to the special people for whom Head for the Cure exists.

The struggles and triumphs of our Keeping the Faith recipients are even more poignant when shared with everyone on race day as we pay tribute to what they have survived and what lies ahead for them. 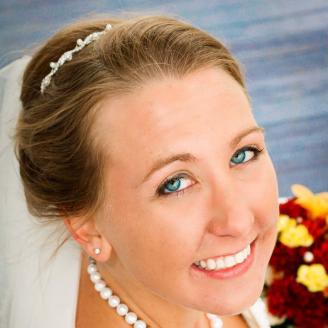 Sara had a massive seizure on Monday, June 11 while at work. She was transported by ambulance to Lexington.
Read the full story 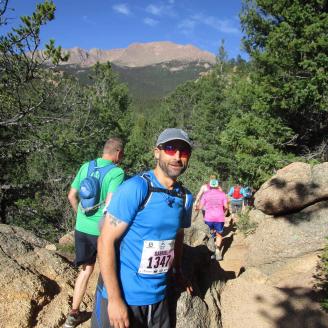 This 5k will be on the 2 year anniversary of Gabe's brain surgery. Approximately two years ago Gabe had a seizure at work and was taken to the hospital by ambulance.
Read the full story 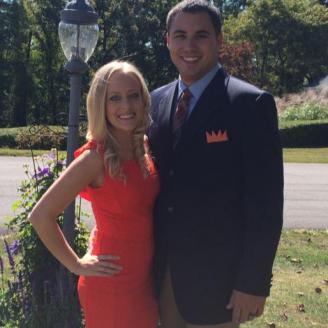 Erica was struggling from headaches that kept getting more severe from the start of 2015.
Read the full story 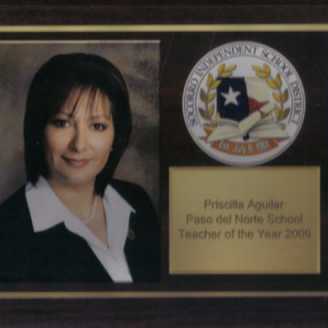 Priscilla was diagnosed with brain cancer in 2012 and has beaten the odds and is doing well. She continues to be an amazing teacher, mother, wife, colleague and friend.
Read the full story 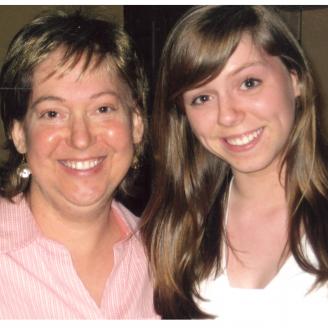 Elizabeth Albertson was diagnosed with a Grade IV Glioblastoma in February 2013. After an initial biopsy, Dr. Silbergeld gave her 7-18 months to live. The cancer was inoperable.
Read the full story 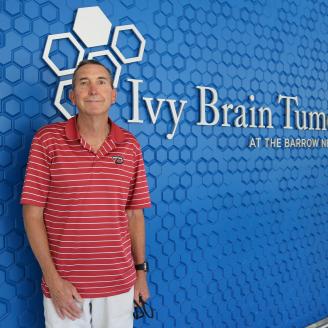 I would like to nominate a true brain tumor warrior – Kurt Alcumbrac. Kurt’s journey began in August 2019, when he was diagnosed with glioblastoma.
Read the full story 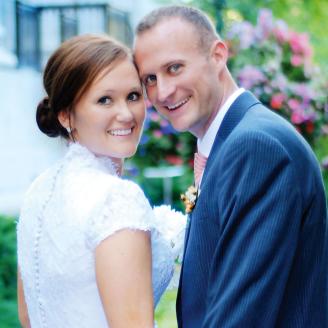 Extreme headaches led to Lindsey’s diagnosis in October 2007. An endymoma was surgically removed and follow-up scans were clean until January 2010, when some growth was seen in two areas.
Read the full story 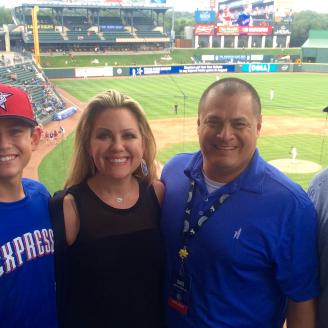 On June 28, 2015, the Almendarez family was rocked by the news that Jana, wife of Chris and mother of Luke (14) and Chase (19), had been diagnosed with a Stage IV glioblastoma.
Read the full story 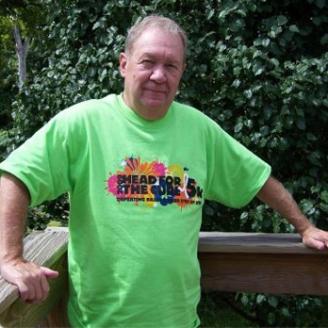 On August 23, 2009, Wally Armstrong was enjoying a relaxing day at the lake with his wife and friends. As a result of unusual behavior, Wally ended up in the hospital to have a CT scan.
Read the full story 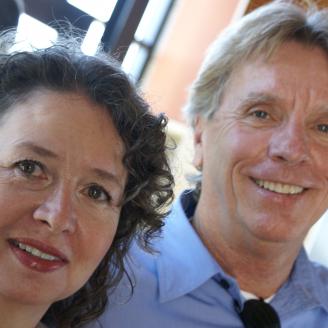 Patricia thought her approaching 40th birthday was going to be traumatic, but the poor balance, headaches and numbness in the arms suggested a more serious problem.
Read the full story 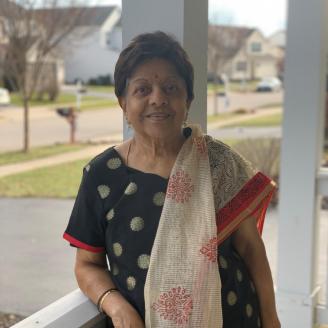 Where do I even start in sharing my mom's story?
Read the full story 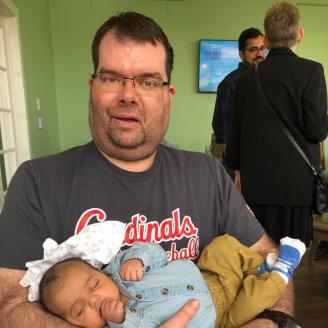 I am nominating Shane because he has kept a remarkably positive attitude despite his 2.5 year battle against brain cancer. Shane was diagnosed with a brain tumor just before Christmas of 2016.
Read the full story