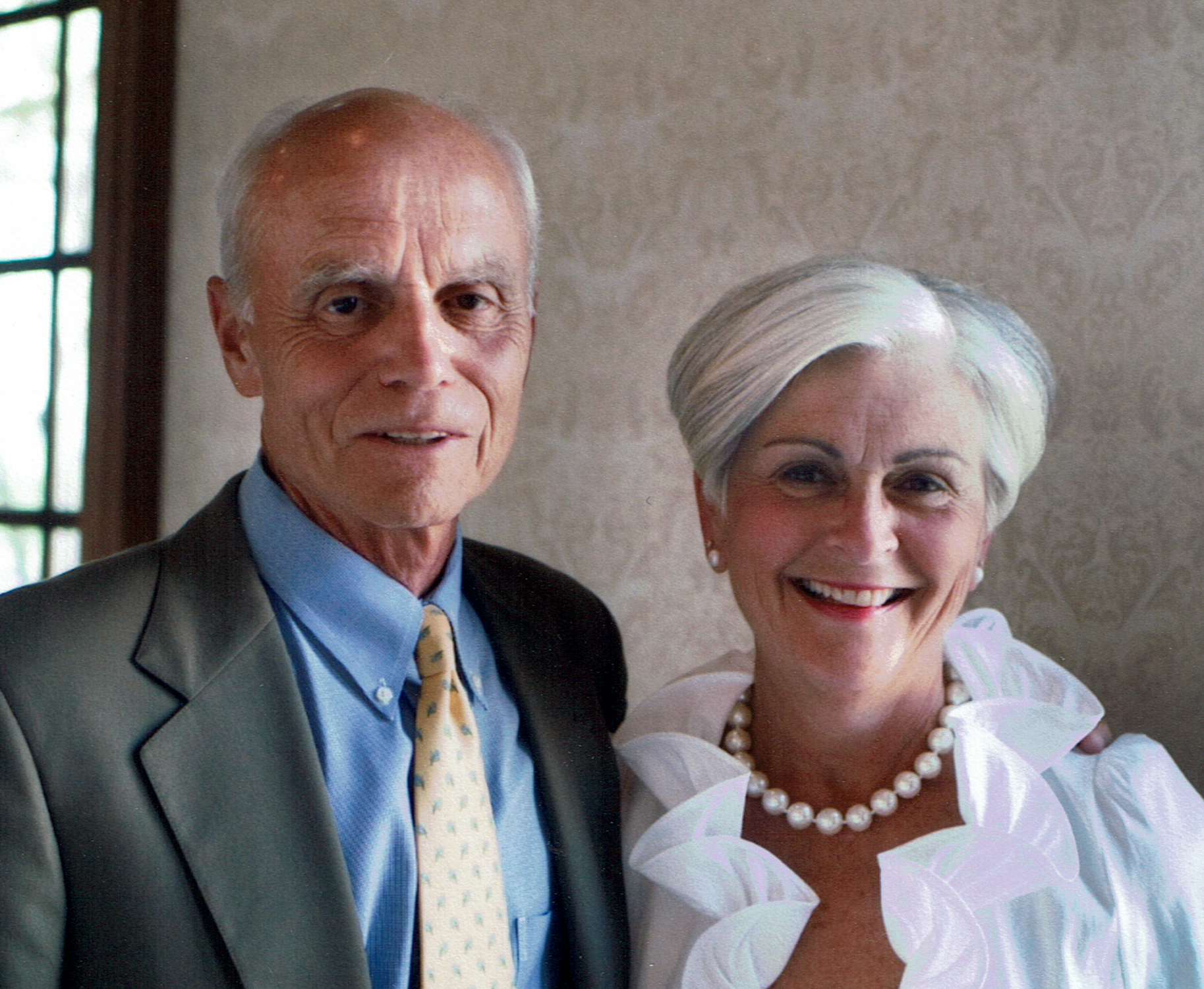 Dick Baker was a lifelong resident of Cleveland, Ohio. He was born on May 11, 1943 and passed away on April 11, 2017 after eleven months of courageously battling glioblastoma.

Dick was part owner of a family business started by his father in 1940. He helped the business grow during his fifty plus years of active involvement with the company. He continued to work part time until early this year.

Dick served in the Navy from 1966 through 1969 as the Crash and Salvage Officer aboard the USS Intrepid. He was with the ship for two deployments, in the Gulf of Tonkin. In recent years Dick volunteered his time to help WWII Veterans be recognized for their service to their country. He was a guardian to WW11 Veterans on Honor Flights to Washington DC. He made it possible for numerous Veterans to participate in local parades and ceremonies where they were honored for their service. He did this by providing transportation for them. He also distributed Veterans’ Day posters to local retirement communities for Veterans to proudly hang on their doors.

Dick was an avid woodworker and made numerous pieces of furniture for family members. He was also known for hand-carving “Happy Birds” that brought pleasure and delight to all who received them. In addition to Dick's meticulous woodworking skills, he took great pride in maintaining his property and home.

All of Dick’s adult life he enjoyed running for exercise. He kept a daily log of his mileage for over 40 years and prided himself of running the equivalent of over two times around the world at the equator. Over the years he ran in numerous marathons, including the Cleveland Revco, Skylon International and the Boston Marathon. Dick enjoyed walking or running in the Cleveland area, Edgewater Park, River Road Park and Frothing Meadows being a few of his favorites.

Dick was always a doer! When he heard about a situation or saw a need, he spent many hours thinking about what he could do to make a difference. There were two local children dealing with childhood leukemia. In both cases Dick spent time wondering what he could do for these young children and their families. After many hours of planning, he creatively stepped up and decided he could use his love of running/walking to raise money and awareness for childhood leukemia. He coined an event called, “The Greater Baker Walk-About.” His goal was to raise money through sponsorship, for childhood leukemia on behalf of these two children. The funds raised went to The Childhood Leukemia Foundation and Akron Children’s Hospital. Dick and members of the Baker family, along with friends, walked from Bainbridge Township to downtown Cleveland (32 miles) on numerous occasions to raise the money that was donated to the above charities. Thus, “The Greater Baker Walk-About” was formed. That was Dick’s way! He quietly and creatively made a difference in the lives’ of others, by doing what he loved to do!

Dick showed strength, bravery and courage along with determination to do whatever he could to beat his diagnosis. He fought to maintain his strength, independence and dignity throughout his yearlong battle!