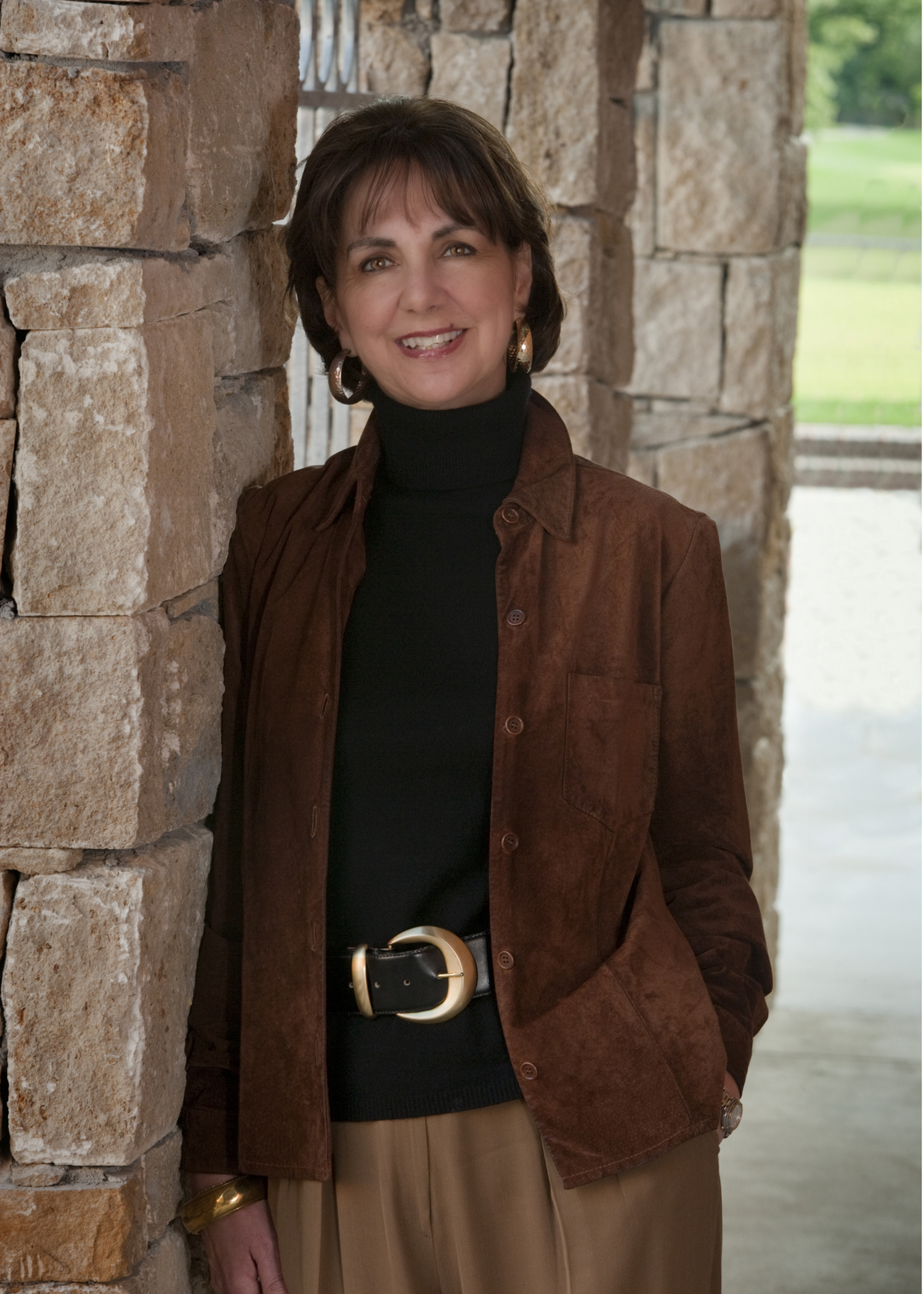 On November 18, 2010, doctors found a brain tumor in her right frontal lobe. Surgery was done on November 29, 2010, where it was determined that she had an anaplastic astrocyctoma.

Unfortunately only eight months after surgery, radiation and chemotherapy we lost Terry way too fast.

Terry, a Shawnee Mission East and University of Kansas graduate, was an entrepreneur who started an association management company, Diversified Consultants, Inc., in 1982. She dedicated her life to her family and friends and serving her clients, staff and her community. She loved traveling, entertaining and dancing.

Terry was known as "YaYa" to her two little grandsons who adored her. They were the light of her life. She is missed dearly by her daughter Allison and her family, her staff and all her colleagues and friends.